How can anyone not recognize the love and sentience of this beautiful soul?

Dandelions Are An Indicator Of …

I love it when people make videos like this.  There is so much that most people think is ‘truth’, when it really is mis-information, or rumors, or just exaggerated stories handed down through generations.

Spiders are extremely important for our environment.  The help us. Yet people will just kill them out of repugnance and fear.  They are not the enemy. Our fear is the true enemy.  Be Love <3

“It all starts with the wolves. Wolves disappeared from Yellowstone, the world’s first national park, in the 1920s. When they left, the entire ecosystem changed. Elk herds in the park increased their numbers and began to make quite a meal of the aspens, willows, and cottonwoods that lined the streams. Vegetation declined and animals that depended on the trees left. The wolves were absent for seventy years. When they returned, the elks’ languorous browsing days were over. As the wolf packs kept the herds on the move, browsing diminished, and the trees sprang back. The roots of cottonwoods and willows once again stabilized stream banks and slowed the flow of water. This, in turn, created space for animals such as beavers to return. These industrious builders could now find the materials they needed to construct their lodges and raise their families. The animals that depended on the riparian meadows came back, as well. The wolves turned out to be better stewards of the land than people, creating conditions that allowed the trees to grow and exert their influence on the landscape.”

~~Peter Wohlleben, The Hidden Life of Trees: What They Feel, How They Communicate.

“So the tree rustles in the evening, when we stand uneasy before our own childish thoughts: Trees have long thoughts, long-breathing and restful, just as they have longer lives than ours. They are wiser than we are, as long as we do not listen to them. But when we have learned how to listen to trees, then the brevity and the quickness and the childlike hastiness of our thoughts achieve an incomparable joy. Whoever has learned how to listen to trees no longer wants to be a tree. He wants to be nothing except what he is. That is home. That is happiness.”
~~Hermann Hesse 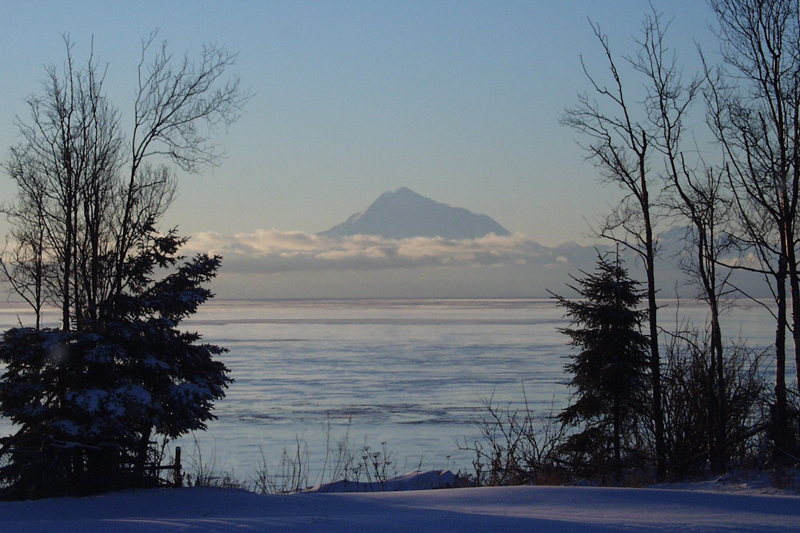 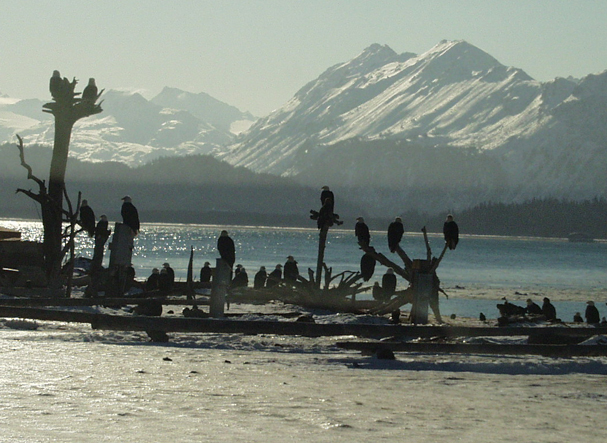 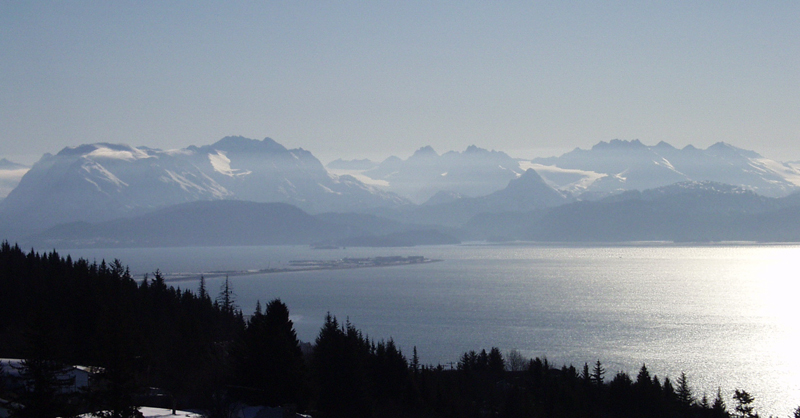 There are so many reasons to adopt a Vegan lifestyle.  Ultimately, it is about ethical living.

When we hear the word Pagan, we oft times associate it with Satanism along with people in robes chanting in a circle by candle light (or maybe I’ve watched too many horror films) but any way today it is my pleasure to bring you a few fun facts about Paganism, which you can use to amaze your friends or maybe even help win a pub quiz one evening. I joke of course, I present these facts here because I believe that only through knowledge can we come to further respect and understand each other. In that spirit, let us proceed.

1. Paganism includes all earth-based religions and involves a huge diversity of beliefs. Pagan literally translates to one who dwells upon the Earth, which really if you think about it, is all of us.

2. Witches are pagan, but not all pagans are witches. That’s because Paganism is the umbrella term of all the earth-based religions of the world.

3. Pagans don’t believe in the Christian version of god, but Christian mythologies borrow heavy from the Pagan experience, which predated Christianity.

4. Pagans do not believe in the Devil or Satan. That concept originated with Christianity.

5. Pagans are not Satanists. Satanism was born out of a response to Christianity. It has nothing to do with the Pagan mythologies that predate Christianity.

6. Pagans don’t sacrifice animals or humans. In ancient times, all religions, including Christianity, practiced rites of sacrifice. Today’s Pagans left that part of their ancient belief system in the past because we now understand that honoring life is where it’s at.

7. Holidays come from the Pagan’s holy days, and many of our favorite holidays, like Christmas, Easter and Halloween, are borrowed from Pagan mythologies.

8. Pagans don’t hate Jesus, but they don’t worship him either. Most think he was a good man who tried to make the world he lived in a better place, but Pagans do not see him as a god.

9. For Pagans, magic and spell casting are the acts of focused prayer with intention.

10. Pagans are a peaceful people who prefer to practice their religious ideologies outdoors in Nature closer to the Earth they love.

How to be a Master Recycler

UK Supermarket – IceLand – has taken the amazing stand of ending their use of Palm oil.